Alexey Navalny was awarded the Knight of Freedom in recognition of his extraordinary efforts to promote democratic values in Russia, long-standing dedication in bringing values such as freedom, justice, respect to the law, and accountability to the Russian state system. 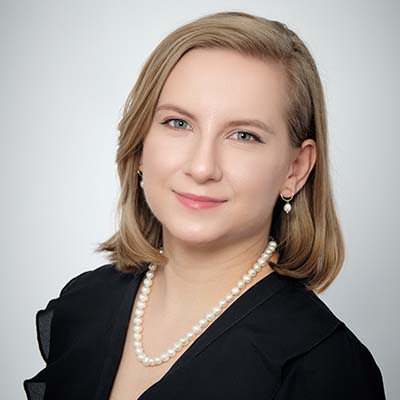 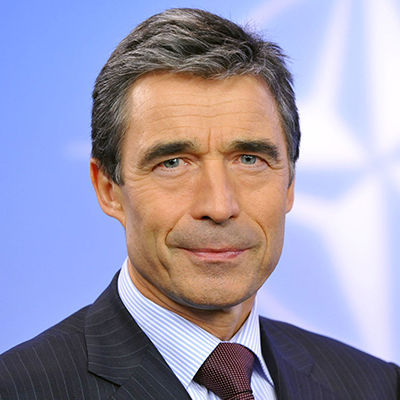 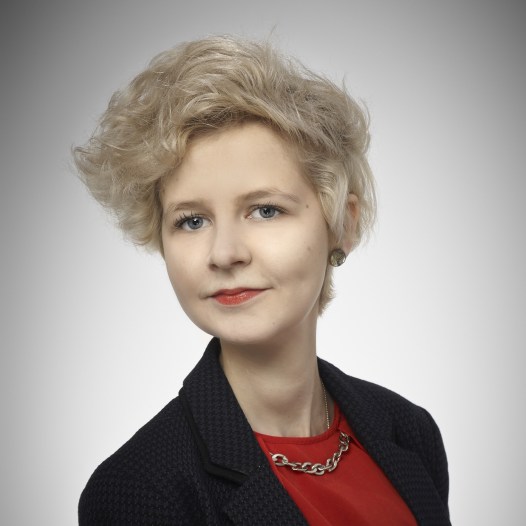 Anna Chachaj is a BA student pursuing a degree in International Economic Affairs at the Warsaw School of Economics (SGH) with a specialization in Economics of Central and Eastern Europe. 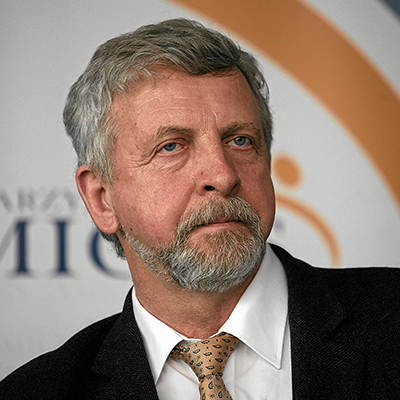 Presidential candidate of the Democratic Party (2006)

Aleksandr Milinkevich received the "Knight of Freedom" award for his work and commitment to democratic elections in Belarus, as well as for his contribution to the promotion of the freedom, justice and democracy worldwide. 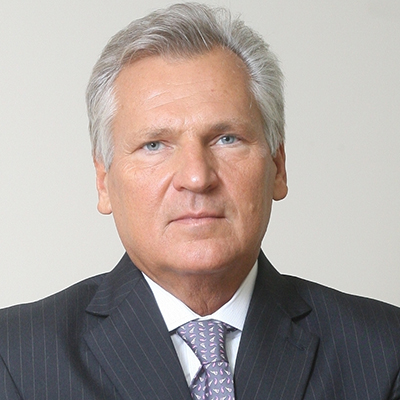 Aleksander Kwasniewski played an important role during the Orange Revolution in Ukraine, actively participated in the discussions held between Viktor Yushchenko and Viktor Yanukovych. He received the "Knight of Freedom" award for his merits in favour of a peaceful end to the Orange Revolution. Specializations: Middle East and Africa, Security and Defence Issues, International Politics, Terrorism   Diplomat in both civil and military service, Adviser to the Minister of Foreign Affairs and Minister of National Defence, Polish Ambassador and a Colonel of the Polish Army Forces (ret.). Representative of the Republic of Poland in several conflict states, analyst and expert with practical experience in organizing international cooperation. He also worked as negotiator and expert in the field of crisis management, and as an organizer and leader of mixed groups engaged in the unconventional events. Between 2012 and 2014, Polish Ambassador to Afghanistan, where he represented Poland during the most intensive time of the NATO […] Alison is an international development professional with extensive experience in conflict resolution, development programs in emergency situations and international and US disaster preparedness. Alison is a Principal at the Interdisciplinary Global Development Group where in addition to building the organization from the ground up, she has contributed to a number of research and analysis projects. She spent time in Benin, West Africa designing and implementing nutritional health and agricultural extension programs using community participation methodologies, and her work with the Provincial Government of Romblon, Philippines contributed to a successful response after Typhoon Haiyan (Yolanda). In Colombia, she worked with a prominent think tank investigating peace and reconciliation programs. Alison is […] Professor of security studies at the European Center, University of Warsaw. She was an election supervisor in BiH for the OSCE and a Council of Europe expert. 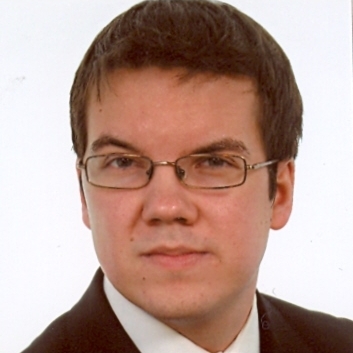