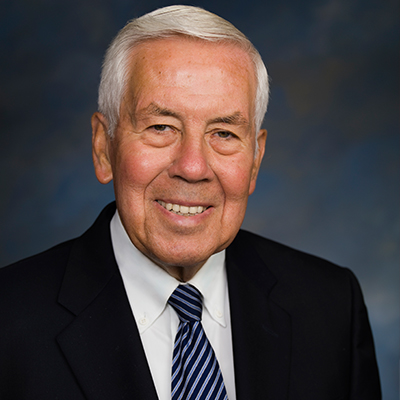 Richard Lugar received the Knight of Freedom award for his actions and support of the Polish accession process to NATO structures. 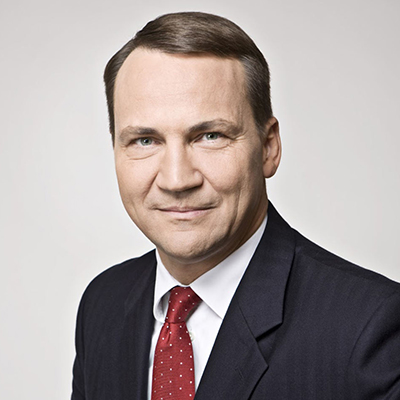 Radoslaw Sikorski received the "Knight of Freedom" award for initiating the process of creating the concept of the Eastern Partnership in the framework of the European Neighbourhood Policy of the EU, the aim of which is to bring pro-European values and help in carrying out reforms in the partner states. Reuben F. Johnson is a veteran with over twenty years of experience in analysing and writing about defence technology, weapon systems, and procurement networks. Analyst of the Security and Defence Programme. A graduate of Economics and International Economics at the Warsaw School of Economics. Co-author and editor of the CPF's reports. Senior Fellow at Casimir Pulaski Foundation. He is a political scientist and has served as a Polish diplomat and an international civil servant for over three decades.