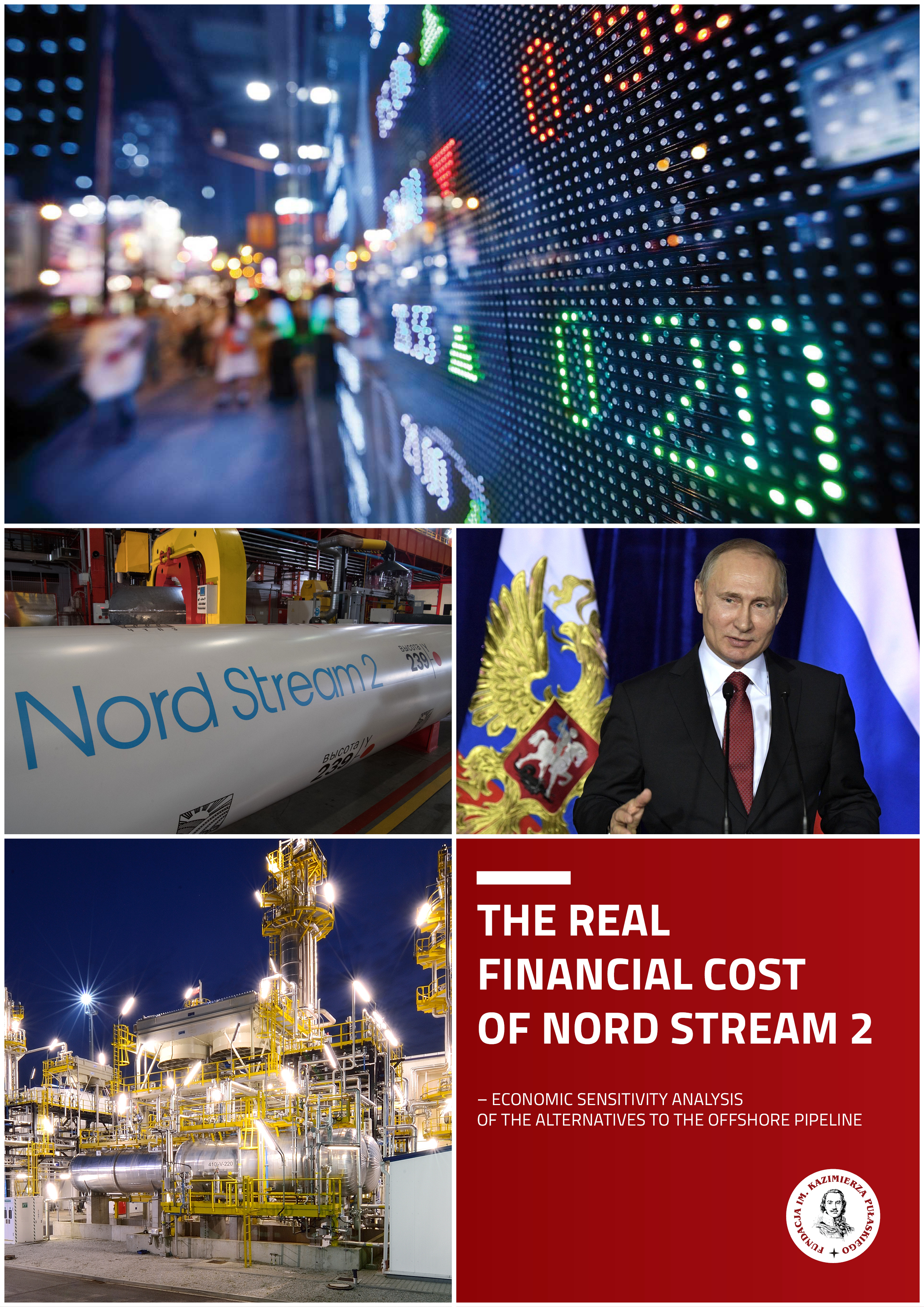 In any economic analysis of Nord Stream 2 the first question to be considered is the actual cost of the project. Over the last couple of years, a variety of publications have provided widely differing cost projections. The recent data suggest that Nord Stream 2 capital investment will reach €9,5-10 billion.

Yet, the €9,5-10 billion is not the final construction cost of the project. Nord Stream 2 will not fulfil its function in isolation. Without additional distribution gas pipelines on both Russian and European sides, on its own, Nord Stream 2 will only be a pipe leading from nowhere to nowhere. This means that a sufficient pipeline capacity needs to be built to supply Nord Stream 2 with 55 bcma (billion cubic meters annually) from the gas fields in Western Siberia to Baltic coast in Russia. Similarly, newly constructed pipelines will transport 55 bcma of gas over 800 km down south from the Baltic shore in Germany to one of the biggest European gas hubs in Austria, its final destination. Consequently, the overall construction cost of Nord Stream 2 route should include all the additional necessary infrastructure to achieve this objective. Conclusively, the construction cost of the offshore pipeline is only a portion of the bigger project which aims to deliver Russian gas to South-West of Europe.

Here, the main focus will be put on the economic analysis of the initial investment of the Nord Stream project; and the financial comparison with the cost of constructing onshore alternatives. Three proposed alternatives are significantly cheaper in construction and the sum of the tariffs paid to the transit countries is equal to the tariffs paid in the northern route using Nord Stream 2.