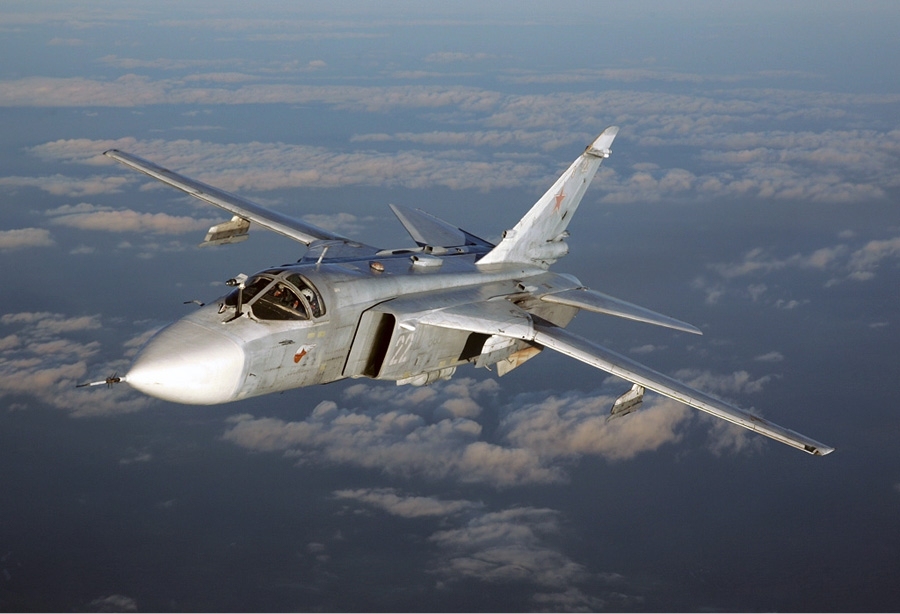 Over the last decade Russia has considerably increased its arms trade with Latin American countries, overtaking U.S. as the region’s largest weaponry supplier. Apart from traditional partners – Venezuela and Cuba – Russia’s main contractors include Brazil and Nicaragua, with Argentina and Peru likely to soon join the list as well. Kremlin’s arms export to Latin America is mainly based on missile defence systems, helicopters and armoured carriers. Although Russia is likely to continue strengthening its regional presence, it is too early to spark serious concerns towards the security of European territories, such as the Falkland Islands. Russian expansion is chiefly motivated by economic reasons and a possibility of an attack on Falkland Islands remains marginal.

Despite sanctions imposed by the EU and U.S. after the annexation of Crimea, Russia remains the world’s second largest arms exporter. In 2014 alone, it exported newly manufactured arms valued at USD 15.5 billion. In addition, it also sold USD 1.3 billion worth of used military equipment. Currently Russia manages 90 arms export deals worth USD 48 billion. The aviation industry dominates export structure – military aircraft amounted to 44% of last year’s exports. Kremlin exports its weaponry worldwide, but there is only one Latin American country – Venezuela – that ranks among five main weapon importers from Russia.

Historically, Russia was a key strategic ally of many Latin American socialist movements and regimes during Cold War. However, with the dissolution of the Soviet Union, its presence diminished considerably. Russia began to engineer its return to Latin America in 2005, initially by patronising Hugo Chavez’s socialist regime in Venezuela. Over the last decade, the arms trade balance between Moscow and Latin America increased by 400% and in 2009, Russia overtook U.S. as region’s largest arms supplier. Its main contractors include Venezuela and Brazil, while recently it sought new deals also with Argentina and Peru.

Until now, Argentina has only purchased four Mi-17 helicopters, used mainly in Antarctica. However, during Vladimir Putin’s visit to Buenos Aires in July 2014, a new deal was signed on sharing nuclear technology. It was also rumoured that Russia would lease to Argentina 12 Su-24 supersonic bombers, known to NATO as Fencers. The aircraft, capable of high-speed, low-altitude raids could potentially be used to attack the Falkland Islands, a British territory 1200 km off the shore of Argentina. Alexander Fomin, head of Russian Federal Service for Military-Technical Cooperation later denied the speculations, but added that Russia would be willing to consider such deal.

Rumours concerning the Russian deal with Argentina overlapped with a report by British Ministry of Defence pointing to a new conflict over the Falklands becoming “increasingly likely”. Michael Fannon, UK Defence Secretary, responded by declaring that Britain will increase the number of its troops in Falklands. He told BBC that if the deal was to materialise, it would constitute a very real threat for the UK, therefore London needs to respond. Currently, there are 1350 British soldiers deployed in Falkland Islands, but Fannon added that its defence will be modernised to ensure sufficient air and maritime defence capabilities.

Although an increased Russian military presence in Latin America is undeniable, an outbreak of an open conflict remains unlikely. Russia’s actions in the region are motivated by twofold reasons. First, its defence industry needs to expand onto new markets due to the EU and U.S. sanctions. Second, Kremlin takes advantage of the weak leadership of the U.S. in the Western Hemisphere, throwing political blusters such as the rumoured Su-24 deal. The threat will grow, however, if Russia accomplishes its aim of building military bases in Peru, Venezuela and Honduras. Such move will require a response from U.S. and Europe, for instance by strengthening the defence of the Falklands, create an EU-Mercosur arms trade co-operation and re-establish Latin America as one of strategic priorities for the White House.