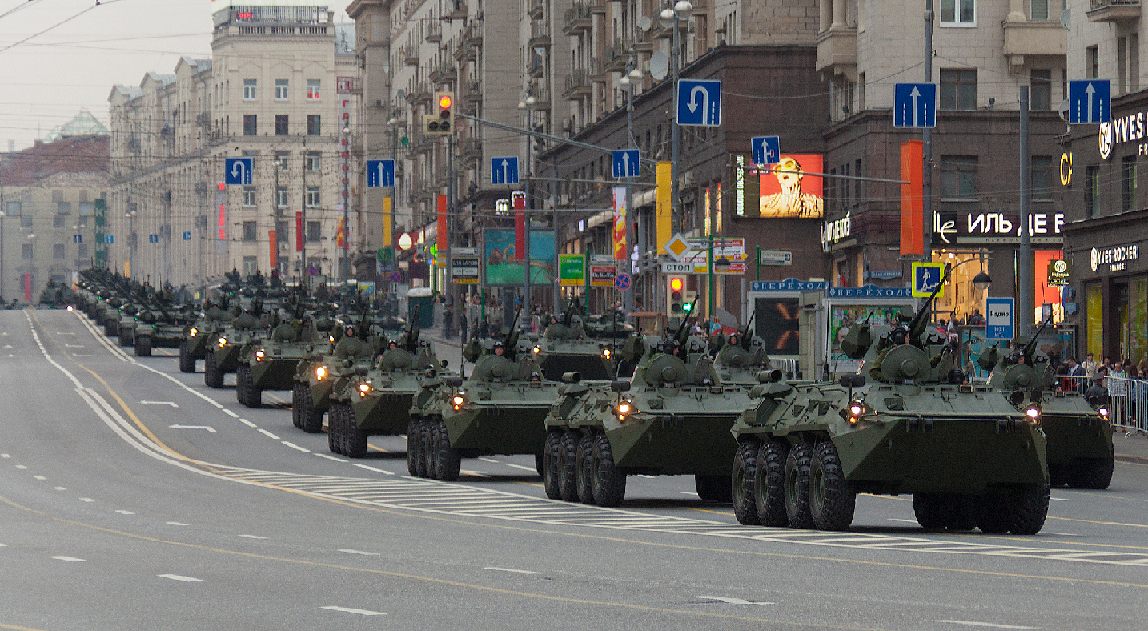 In a recent article (Putin’s War in Crimea Could Soon Spread to Eastern Ukraine, New Republic, March 1, 2014), Russian-American journalist Julia Ioffe suggests that Moscow’s invasion of Ukrainian Crimea was an action we should have anticipated, following Victor Yanukovich’s flight from Kyiv, because “Russia was, is, and will be an empire with an eternal appetite for expansion. And it will gather whatever spurious reasons it needs to insulate itself territorially from what it still perceives to be a large and growing NATO threat.”In predicting Russian actions, Ioffe adds, “Pessimism always wins.”

I’m not a believer in the theory that Russia will always be the „evil empire” or that there is something in the Russian character that demands that the country always be ruled by a Tsar: an absolute monarch with near absolute power. However, Ioffe’s observation that Putin (a close equivalent to past Russian Tsars – closer in his personal power, in fact, than were General Secretaries of the Communist Party in the former USSR) invaded Ukraine and earlier invaded Georgia „because he can” is very probably true. There is no organized opposition to his government inside Russia (because it has been suppressed) and western options to respond are limited by to-date ineffective coordination among Europe and the U.S. and Canada. This is true diplomatically, militarily and economically.

There are not a lot of good options out there: a good option being one that does not end up with a war in Europe with two or more countries possessing nuclear weapons. The kind of pressure most likely to have any impact on Putin is economic pressure. That is because he does not have total, unfettered freedom to follow a course of action that will hurt concentrated Russian economic interests – i.e., „oligarchs” (taken as a group, as Putin is more than capable of taking on and destroying an individual oligarch) – or to create domestic shortages or privation to the extent that will bring masses of ordinary Russians into the street.

Having said that, Europe and the U.S. and Canada need to respond quickly, strongly and concertedly to the Russian invasion or it will become a fiat accompli. Suspension of trade agreements, bank guarantees, most favored nation status and Russian G-8 and G-20 membership is a minimum starting place, along with the dispatch of EU investigative and monitoring mission to Crimea.

Unfortunately, the U.S. and NATO also need to react by increasing readiness levels and deploying appropriately. This is not as an irrevocable step toward intervention, but to demonstrate to the Kremlin that we have the capacity to do so. Again, Putin has shown he is willing to go so far as he does not meet any resistance or plausible potential resistance. The west needs to demonstrate that it has retained a capability to act, militarily, despite years of failure by the large majority of NATO member states to meet defense budget goals and a moribund NATO planning process which has failed to focus on the Alliance’s Article 5 self-defense obligations.

As an American living in Poland, all this, unfortunately, is happening literally in my back yard. Any military confrontation in Ukraine has a very real chance of spilling over into Poland. That is why I am so anxious that the west takes a strong, effective and unified response now – one which has some chance of causing a Russian withdrawal to its own territory in the near term, without military action. I have no desire for any of my family members, on either side of the Atlantic, to have the opportunity to demonstrate „courage and coolness under fire.”