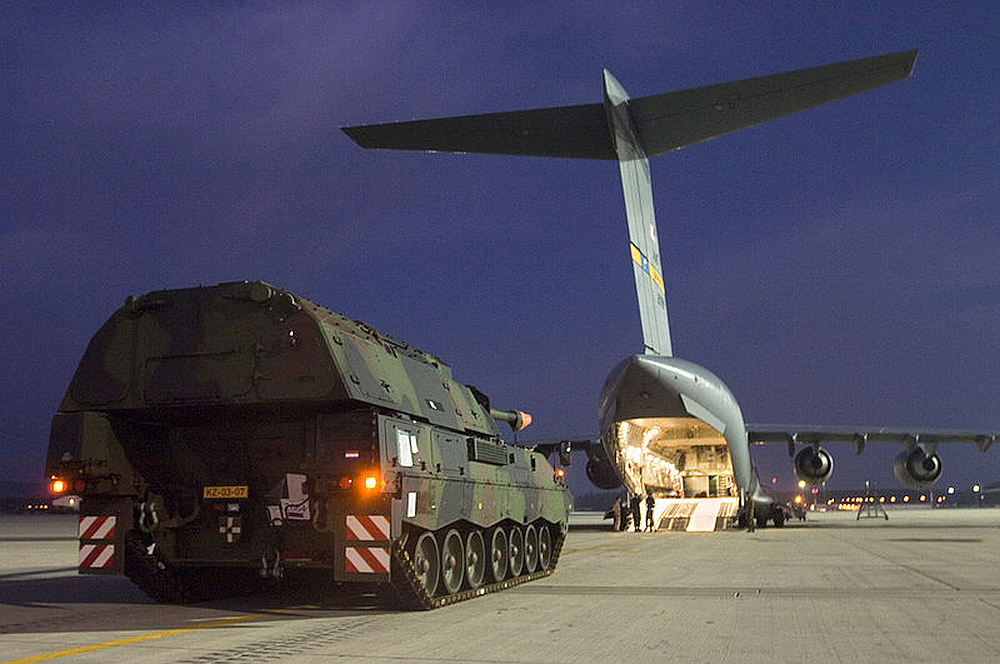 Afghanistan after the ISAF – how to avoid failure?

The date of 31 December 2014 will not go down in Afghanistan’s history as a solely positive one. It could have been otherwise had the strategic and political conditions been different. This date, indicating the end of the 13-year-long combat military presence in Afghanistan of Western countries, will not be remembered as the moment when a new perspective opened before the country and its people in conditions of stability, peace and economic prosperity. The current reality in Afghanistan is far from stability in every way: from the socio-political and economic situation to the country’s security issues.

When four years ago NATO announced its decision to terminate ISAF (International Security Assistance Force) in Afghanistan on 31 December 2014, there was still a chance to stabilize the situation in the country. Even despite the fact that NATO’s administration announced openly the official date of completion of the ‘war’ to the opponent (i.e. the Afghan armed opposition, centred around the Movement of the Taliban of Mullah Mohammad Omar), which was not a sensible move from a strategic point of view, it seemed that the prospect of the end of several years of NATO’s military presence in Afghanistan would mobilize both the Allies and the Afghans themselves for greater effort to achieve the main objectives of international engagement.

That has not happened for many reasons, including sheer exhaustion with the war (both on the side of individual allied countries and the Afghan people) and political calculations and interests of the major allies. The years that have passed since the date of the announcement of the end of the ISAF operation have not been utilized to the maximum to improve the strategic and operational situation in Afghanistan. The authorities in Washington and Brussels (headquarters of NATO) must have assumed that the Afghan reality is so complicated that there is no chance of any radical improvement. It was decided to permanently terminate the ISAF mission, which was presented as “the end of the war” in Afghanistan, although this was inconsistent with the facts. Unfortunately, the Afghan war will continue, but with the significantly reduced participation of the countries present as part of the NATO mission.

As a result, on the eve of the end of NATO’s current operations, we have ended up with a situation which is far from meeting all the standards deemed appropriate to transfer responsibilities for the security of the state and its citizens to the local security forces. The scale of the attacks of armed opposition is now exceeding almost twice the level at which the ISAF had to deal with back in 2010. The level of training of the Afghan forces, their independence and, more importantly, operational self-sufficiency is still far away from any remotely acceptable standards. The Afghan National Security Forces (ANSF), if they want to prove effective, must present a level close to the Western norms. In reality, however, the Afghan army is now only able to defend itself, not always successfully, against increasingly sophisticated attacks carried out by rebel forces. ANSF do not stand a chance of undertaking effective offensive military operations on a larger scale aimed at regaining the regions of the country dominated, often for many years, by the rebellion. For a long time now the strategic and operational initiative has belonged to the rebels, and this will not change very soon.

Another problem is the ‘regular’ security, especially in the provinces. The Afghan police (Afghan National Police, ANP), although strong in numbers, it is not able to control common crime and banditry. Besides, criminal activity is often linked to political structures, both opposition parties, as well as to members of the national authorities, especially at the local level. In such a reality the security of citizens, being one of the essential elements of the overall governance of the state and society, is extremely low.

In turn, the lack of security (both in an objective and subjective sense) has a negative impact on the overall situation in the country, especially in the economic field. Afghanistan is still not an economically self-sufficient state, with proper economy and public finances. In many aspects of its operation (even something as fundamental as the existence and operation of the security forces), the Afghan state would not have survived one month without significant international assistance, calculated in the billions of dollars a year. Ensuring an adequate level of this support for the coming years is now one of the most important challenges. At the last NATO summit (Newport, September 2014) member states agreed that the Afghan security forces would be funded in full until the end of 2017. After that date, the international community’s participation in the financing of the budget of the ANSF would be greatly reduced, which could cause serious problems in the functioning of the Afghan army and police. It seems doubtful that Afghanistan would be able to achieve economic and budgetary self-sufficiency in the next three years, since it failed to do so over the period of thirteen years in much more favourable conditions of internal security.

Ensuring an adequate level of funding for the security forces, although very important, does not determine everything. Equally important is the training and the morale of the Afghan military. As the experience of Iraq over the last few months has shown, even the best funded security formations may simply cease to exist at the time of a real combat test. Especially if they do not present the corresponding military value obtained in the course of the training, and the soldiers do not have the elementary will to fight. The Afghan army (very similar to the Iraqi one in terms of its creation, ethnic and religious diversity and the resulting problems) has not yet passed such a test on a full scale. The past experience of its independent operations against the rebels is limited to the level of a brigade (action conducted by several battalions). However, even these actions have already shown that there are many shortcomings in terms of overall training of units, their coordination, etc.

Meanwhile, there are signs that the very first weeks and months of 2015 will be a period of intense activity for ANSF. The rebels (the Taliban and their allies from Hezb-e Islami Gulbuddin, Haqqani Network and Al-Qaeda) apparently do not intend to slow down their operational activities in wintertime. On the contrary, according to popular concerns, the last weeks of 2014 brought significant intensification of rebel activity. Spectacular actions and attacks carried out at that time, even in the heart of the Afghan capital, indicate that the armed opposition is seeking to take a full advantage of the changing situation in the country for their military and propagandist objectives. It seems that at the beginning of 2015 this trend will continue.

Broader international processes are also having an impact on the situation in Afghanistan and the level of activity of some anti-government forces. This is mainly the increasing competition within the Sunni jihadist movement between Al-Qaeda and the so-called Islamic State (IS). The establishment by the latter of the caliphate in June 2014 has significantly weakened al-Qaeda as a global structure of Islamic extremism. No longer in the leading position, Al-Qaeda is currently trying to regain the initiative, activating its forces and resources where its influence and capabilities are still the strongest (i.e. in the South Asian region, especially on the border between Afghanistan and Pakistan). The appointment in September 2014 of the new official branch of Al-Qaeda Indian Subcontinent (AQIS) is to serve this objective. Despite appearances, the main task of this new structure is not restricted to operating in the area of India, but also on the territory of Afghanistan. It is there, where, fighting arm-in-arm with its allied Taliban for the restoration of the Taliban government in Kabul, AQIS can quickly demonstrate the effectiveness, and start to achieve success. Al Qaeda needs these victories a lot today to recover the role they lost to IS, and significance among Muslim radicals in the world.

Energy Union - a key concept in the EU energy policy