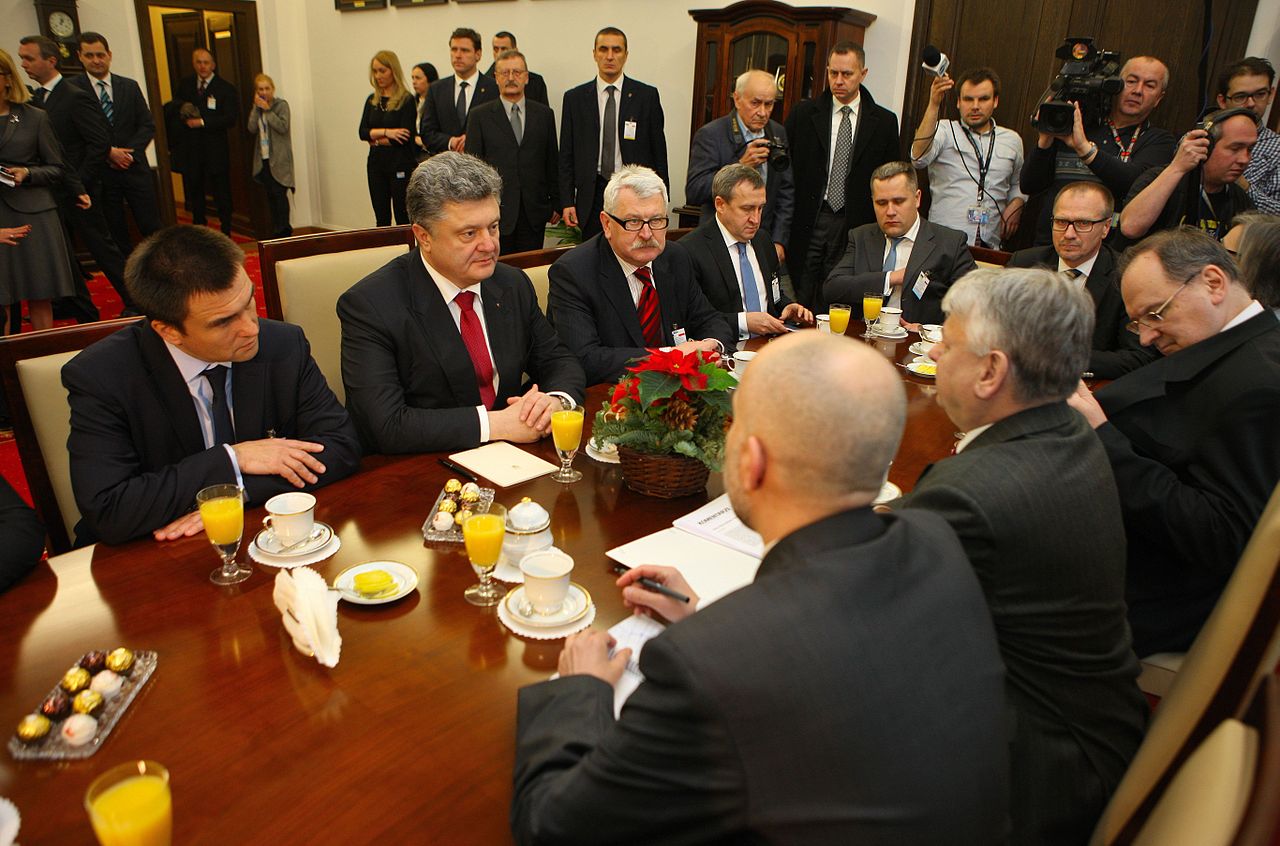 In July 2016, the Sejm of the Republic of Poland (the lower house of the Parliament) passed a resolution recognising the massacre of Poles in Volhynia in the 1940s as a genocide, which in turn has affected Polish–Ukrainian relations. A large majority of Polish politicians and intellectual elites remain unaware of the scale of the problem as well as consequences of their own actions. It seems that a change of government has not contributed to the implementation of a new foreign policy approach towards Ukraine. Furthermore, the Government seems to continue the policy of its predecessors, which is flawed by short-sightedness, repeats the same mistakes and lacks a long-term vision.

According to the Ukrainian commentators, as a result of the resolution adopted in July 2016, Warsaw lost its ‘soft power capabilities’ towards Kyiv and favour from pro-Polish left-wing and liberal circles in Ukraine, which had previously dominated the Polish-Ukrainian dialogue and cooperation for the last few years. The stance and opinions expressed by a large number of Ukrainian intellectuals reflect these statements. The Ukrainian intellectual elite and the current government of Poland are not likely to reach a compromise; instead, preferences and political connections of the Ukrainian elites might be used in a political power struggle in Poland, in order to mobilise voter support, or even as a tool of anti-Ukrainian propaganda.

Polish foreign policy towards Ukraine is shaped by internal and external factors, which are as follows:

The following are new external challenges:

Inadequacies affect not only the sphere of diplomacy and its political environment, but also other state functions. However, these inadequacies have a particularly negative impact on the foreign policy. The biggest mistakes of Polish foreign policy towards Ukraine are: