Deployment of the Standard Missile-3 (SM-3) System in Poland: The Effects of the Agreement on Iran's Nuclear Program 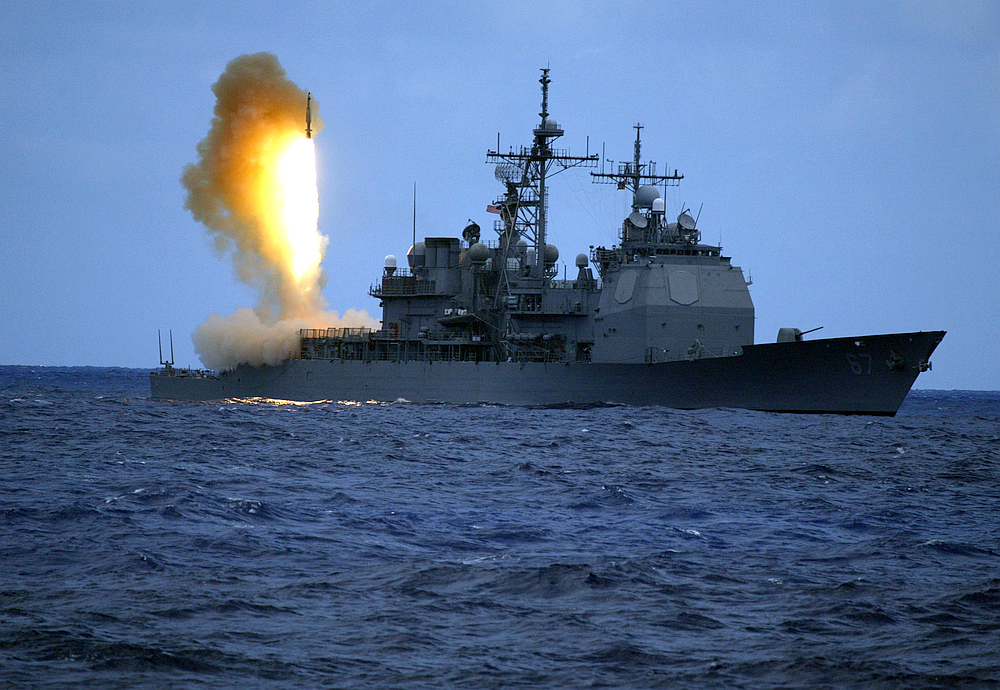 Deployment of the Standard Missile-3 (SM-3) System in Poland: The Effects of the Agreement on Iran’s Nuclear Program

On November 24, 2013, after intense negotiations, the P5+1 group – including the U.S., Russia, China, Great Britain, France and Germany – succeeded in reaching an initial agreement with Iran on its nuclear program. The agreement requires Iran not to enrich uranium above the level of 5 percent of U-235 fissile isotope and to liquidate half of the accumulated material enriched to the level of 20 percent, which after further enrichment to approximately 90 percent could be used to build nuclear weapons.