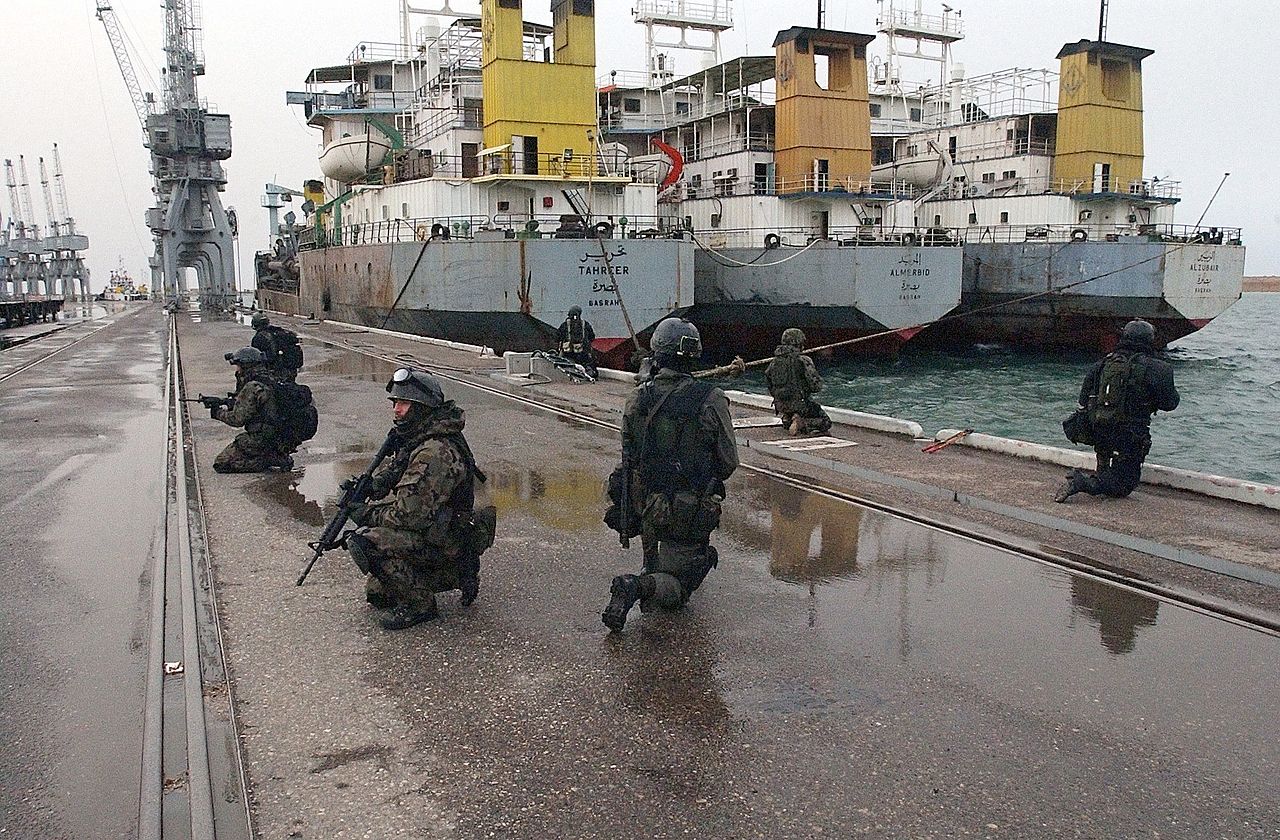 In today’s world the proper identification of risk and the ability to respond immediately to emergencies are essential. For centuries ensuring safety has been a primary function of the state. The state establishes its priorities and improves the level of protection on its territory. The variety of equities at risk, the size of the threats and the circumstances in which they may occur, create regulations on security and public order in many fields. Responsible public administration is a factor contributing to the overall security of the citizens in the state. The abuse of discretionary power, sometimes seemingly leading to illustrate the efficiency of these bodies, contributes to a violation of the principle of legality and proportionality. The lack of trust between citizens and those who act on behalf of the state creates an atmosphere of threat to public safety and, consequently, may also be a pretext for collective disobedience.

When analysing the existing EU legislation, it can be seen how essential to the EU’s anti-terrorism policy is the efficacy of protecting the security of its member states and the proper identification of risks at national level and within the cross-border cooperation. Through a comparative analysis of the legal acts of an internal nature in some member states one can notice (even with the example of France) the extent to which there is a harmonization of the EU law with the law of individual member states, and to identify the challenges for their legal systems.Religious, demographic, social (social security) and ideological issues, along with military and economic challenges, have become crisis-causing factors. An example of the importance of religious and ideological base is the terrorist attack on the editorial staff of the satirical weekly Charlie Hebdo in Paris on January 7, 2015. At the same time, one should not forget that this was not the only event of this sort in the last decade: Charlie Hebdo had already been the victim of a terrorist attack in November 2011; however, no one was injured then. Another example would be the attacks carried out in Brussels on May 24, 2014 and in Toulouse on March 11, 19 and 22 of 2012. And yet the French intelligence services did not have legal access to administrative records until 2006. This bill, which came into force on January 23, 2006, gave them access to personal data held by the Ministry of Internal Affairs, which enabled monitoring of sites and buildings of public use.
The installation of CCTV also enabled the archiving and displaying of video footage to aid counter-terrorism efforts. These powers were insufficient. The processes of globalization had a greater impact on the security environment than the divisions in the international community. Globalization seems to be so advanced that a network of various connections between countries and societies in the world is too dense to be disintegrated or reduced. The inevitable consequence of globalization is the erosion of state sovereignty, which affects each of the countries, although to varying degrees. This is due to the ‘de-territoriality’ of social processes and deepening among various global or international interdependences in every area of social life. This process takes place gradually, but is as durable as globalization, thus affecting the international order.

An essential element of the right operation of all those involved in ensuring the safety is the knowledge in this field. A lot remains to be done, both in terms of the creation and standardization of regulations, as well as in adapting the tasks to the needs of ensuring effective internal security. The future of the EU anti-terrorist policy depends not so much on the efficiency of the police and military formations as on the ability to resolve social and international conflicts. International organizations are still one of the main instruments of counter-terrorism policy. They are facing the need to adapt themselves to the rapidly changing security environment. Although the European Union wants to be a major player in the field of strategic counter-terrorism policy in a European dimension, it has been entering into this role relatively slowly and not consistently, therefore most of the instruments and expertise in the fight against terrorism remains within the responsibility of member states. They, in turn, far too often guard their own sovereign prerogatives and information systems, instead of sharing them in order to protect their citizens.

One of the key determinants of the EU to adapt to the conditions of the future security environment is to work with others to build different types of institutions, as well as to work on conflict prevention and management. Here there are grounds to fight against different types of threats. Conducting counter-terrorism policy, thereby preventing and combating transnational crime and terrorism, requires cooperation and coordination of various units at both the EU and national level. The process of European integration largely determines cooperation of the EU countries within the counter-terrorism policy. Along with the removal of borders and the increasingly close cooperation between EU countries, the increase of the terrorist threat is an obvious phenomenon. Therefore, the fight against international terrorism and the establishment of appropriate mechanisms for cooperation at the EU level has become a field included in the process of integration. It is the responsiveness of the system of protection of national security that effective fight against terrorism depends on, and thus the quality of a country’s counter-terrorism policy. The shape of the counter-terrorism policy in the EU member states is the result of both the terrorist acts that occur in other parts of the world, as well as the effect of launching such a policy at the European level. A side effect of the attacks in Madrid, London or Paris was the fact the EU politicians realized that the success of the anti-terrorist policies at the continental level depends primarily on the effectiveness of the actions taken at the level of the state.