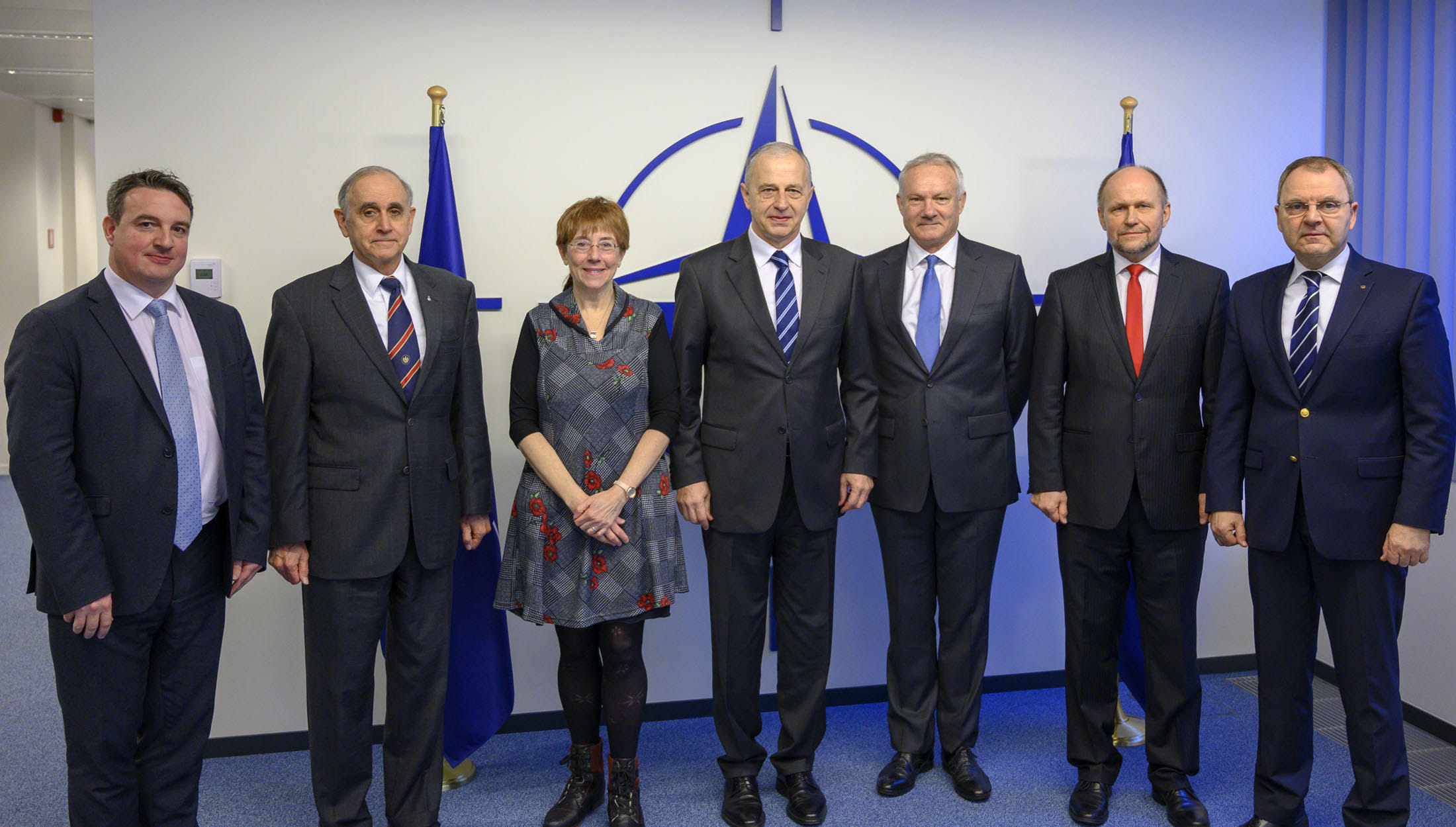 The Casimir Pulaski Foundation expert, Lt. Gen (Ret.) Andrzej Fałkowski represented Poland and provided his expertise at the meeting of the North Atlantic Council and the Defense Reform Advisory Board of Ukraine on February 4, 2020. The main goal of the summit was to exchange views on Ukraine’s reform agenda and current priorities of regional leadership.

Created in 2016, the Defence Reform Advisory Board is the highest-level international advisory body in Ukraine, reporting directly to the Ukrainian Minister of Defence and Chief of the General Staff. The members of the Board are high-level experts from the United Kindom, United States, Poland, Germany, and Lithuania. The DRAB aims to provide Ukraine strategic advice on institutional reform of the local armed forces and assist with its implementation.

Andrzej Fałkowski, Dr, Lt. Gen. (Ret.) is an active member of Defence Reform Advisory Board for Ukraine, Former Deputy Chief of General Staff (DCHoD) of the Polish Armed Forces, and Former Polish Military Representative to the NATO and EU Military Committees in Brussels. He joined Casimir Pułaski Foundation as an expert and senior fellow in 2019.