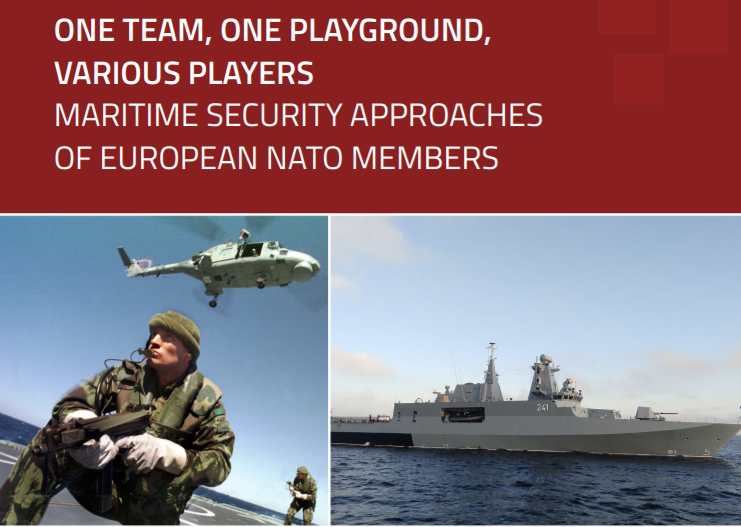 NATO was founded as an organisation bringing together twelve countries, eleven of which had direct access to the sea, most of which being strongly sea-oriented. This maritime orientation is, with the North Atlantic as its geographical centre, also reflected in the alliance’s name (North Atlantic Treaty Organisation). However, over time (mainly after the end of the Cold War), its structure has changed significantly with the welcoming of numerous countries from Central and Eastern Europe. Still, not least due to its transatlantic nature, large parts of the Alliance’s activities remain focused on the maritime domain.

The motivation standing behind this study is to demonstrate how diverse the NATO landscape is in regard of the maritime issues and, with that, to underline why decision-makers should always consider this domain very carefully. As part of the report, six NATO member countries are analysed in the context of their maritime footprint: Poland, Portugal, Greece, Germany, Norway, and France. Each of them was examined throughout its maritime legacy and orientation, strategic and operational context, threats and maritime interests, as well as the duties of their naval forces.