Challenges and perspectives for EU response to conflicts in the European neighborhood – time for a new strategy? 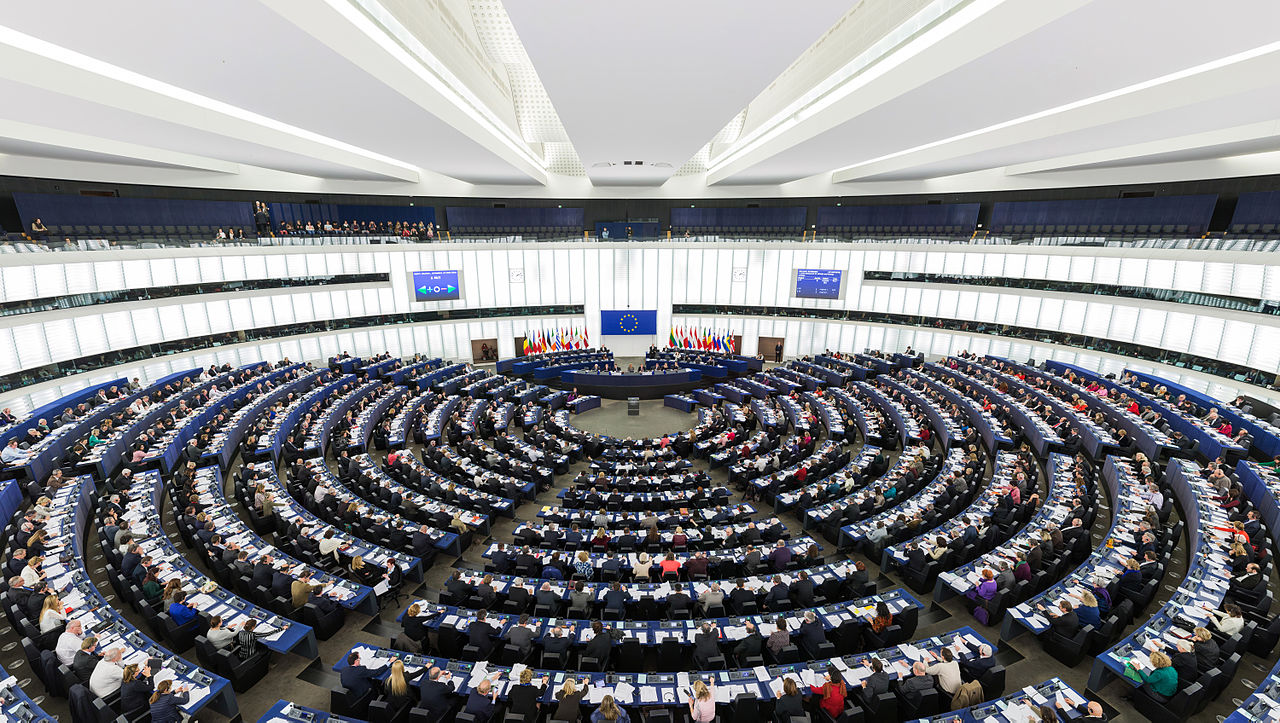 Challenges and perspectives for EU response to conflicts in the European neighborhood – time for a new strategy?

The Casimir Pulaski Foundation, in partnership with the European Institute of Peace, held a seminar inaugurating the Peace and Stabilisation Strategies Programme, hosted by the Permanent Representation of the Republic of Poland to the European Union in Brussels on the 18th of May, 2016. The theme was, “Challenges and perspectives for EU response to conflicts in the European neighborhood – time for a new strategy.”

Seminar panelists discussed the obstacles and possible new strategies for EU in conflict resolution and stabilisation. A series of themes emerged from panelist discussions, including prioritizing and adapting current EU policies and actions, the scope for increased flexibility in intervention policies, the current dearth of effective early action and conflict prevention, as well as better coordinating actions among different actors. In addition, panelists discussed the need for a deeper understanding of the broad context of conflicts – specifically those that directly influence European communities and domestic policies – better planning of responses, better adapting of existing tools and finally, how to more effectively balance Member State interests in order to achieve EU stated goals and objectives.