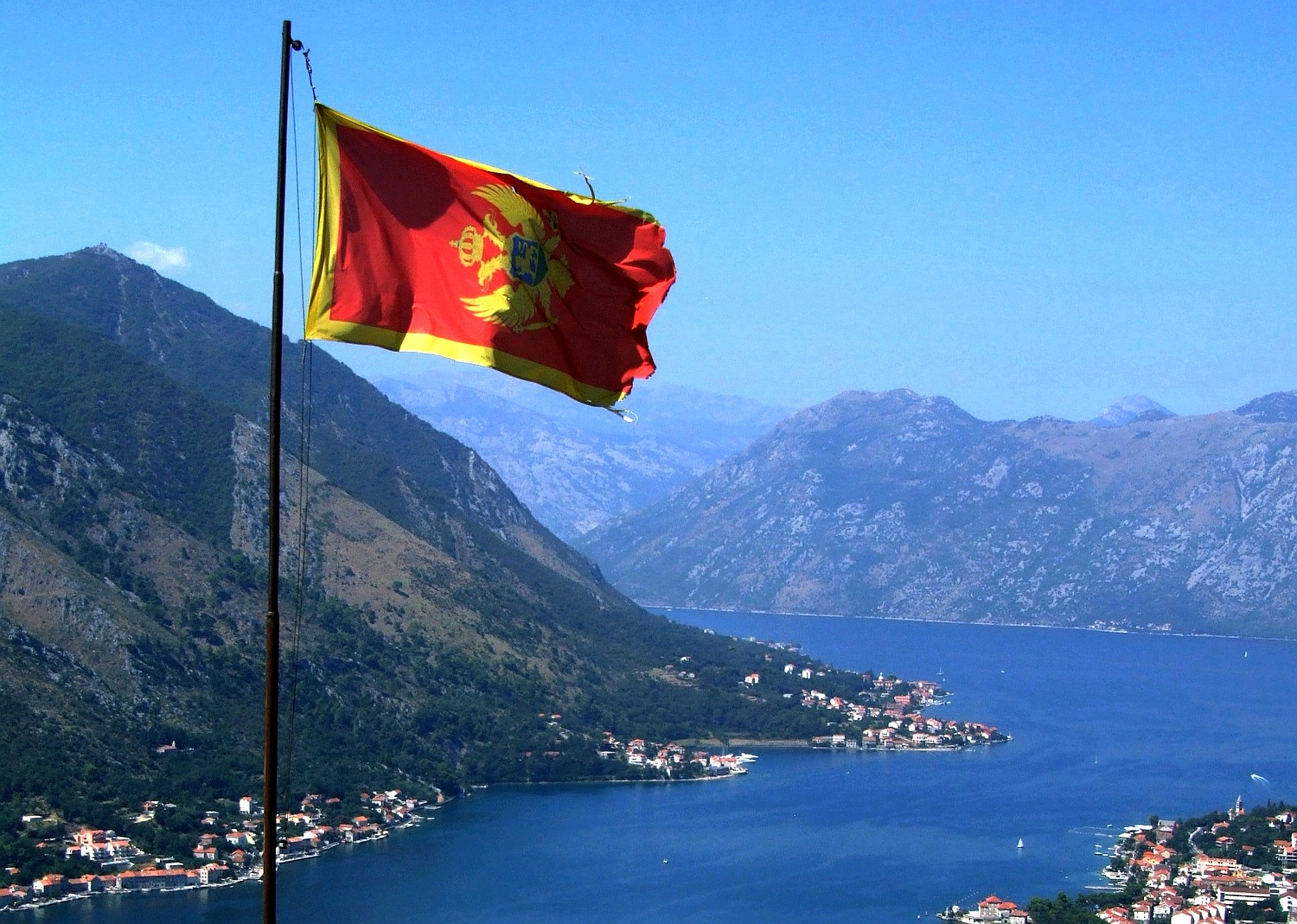 At the beginning of December 2015, the foreign ministers of NATO member states decided to invite Montenegro to the Alliance. It would be the first expansion of the organization since 2009 when Albania and Croatia become new members. If all the members of NATO agree to the accession of this small Balkan country, its integration would take place at the next summit, which will take place in July 2016 in Warsaw.

Montenegro has a population of a little over 600,000 people and is located on the Balkan Peninsula. It declared independence as recently as 2006, and a few months later (November 2006) joined the ‘Partnership for Peace’ program (see Table 1). The next step towards joining the Alliance was the signing in July 2008 of the Individual Partnership Action Plan (IPAP), which defined the schedule of the accession process. It should also be noted that in the years 2010-2014 Montenegrin soldiers took part in the International Security 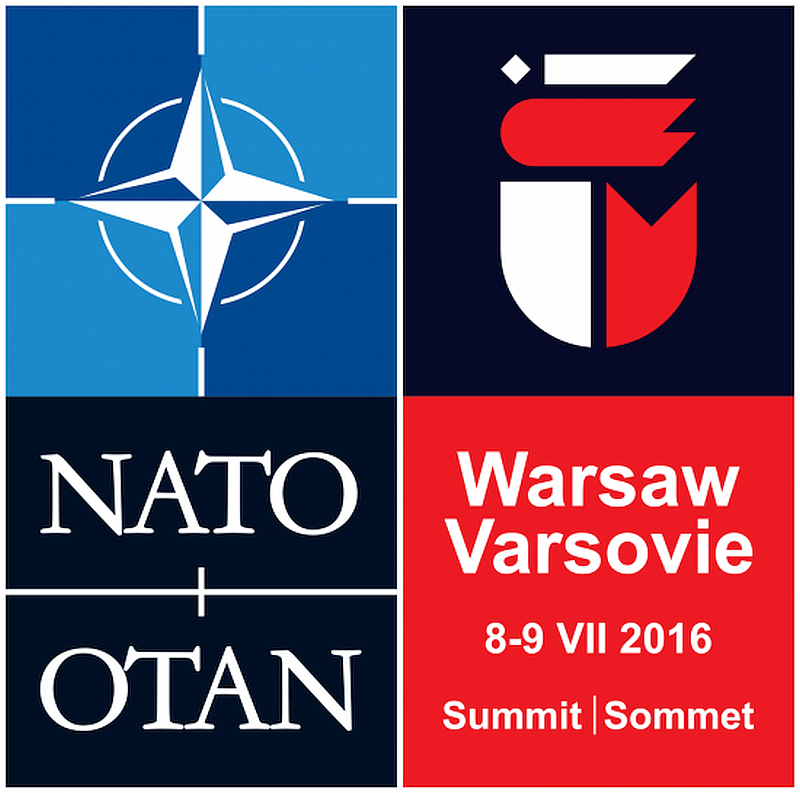 Assistance Force (ISAF) in Afghanistan, and are now participating in Resolute Support. What’s more, they have also gained experience by participating in the United Nations Mission in Liberia (UNMIL), the EU mission EUNAVFOR Atlanta and EUTM Mali (European Union Training Mission in Mali). The Armed Forces of Montenegro, however, are small and do not contribute to increasing the military capabilities of the Alliance (according to data from December 31, 2014, they consist of 1,850 soldiers – see. Table 2 – although there are plans to make changes in the structure of troops and increase their size to 2,000 troops). NATO membership of this small Balkan country must, therefore, be assessed primarily in the political, or even geopolitical dimension. With the accession of Montenegro, the Alliance would encompass the entire coast of the Adriatic and the Ionian Sea. This means that Russian influence in the region would be significantly reduced (in practice limited only to Serbia).

Montenegro has also managed to partially follow the recommendation of NATO and conduct deep reforms in the security apparatus, given the still significant activity of Russian agents, in particular, in the Montenegrin secret service. It was half a year after December 2014 when following the resignation of the then head of the National Security Agency (Agencija za nacionalnu bezbjednost, ANB) Boro Vucinić, Dejan Perunicić became its head, who at that time had already retired. His role was to restore the prestige of the security services, which for years had been criticized for taking non-professional activities and being under foreign influence.

Each state wishing to obtain membership in NATO should meet at least the basic rules of the democratic Western societies. Taking into consideration, for example, the annual recommendations of the European Commission, it can be seen that Montenegro has still a lot to do in this regard. First of all, necessary reforms should be implemented which would strengthen the rule of law, judicial system, freedom of speech, and to take more decisive action in the fight against organized crime and eliminating corruption. Due to the failure to comply with the criteria, including the above, NATO decided to postpone the decision to invite Montenegro to the Alliance during the previous summit in Wales (2014).

Another important criterion is the degree of public support for NATO accession. Citizens of Montenegro remain significantly divided in this matter. Based on the results of public opinion surveys, conducted regularly by a non-governmental organization Centre for Democracy and Human Rights (Centar za demokratiju i ljudska prava, CEDEM), 36.5 per cent is in favor of accession, 36.2 per cent is against and 27.3 per cent of respondents declare that they would not take part in a possible national referendum on this subject. It should be added that Montenegrins are also divided on the need for a public vote on the issue – 50.2 per cent are in favor and 49.8 per cent against (November 2015). It should be added that Montenegro is a multiethnic state with Montenegrins, Serbs, Bosnians, Albanians and Croats. The Serbs are in the majority among the opponents of accession to NATO.

At the end of 2015 the part of opposition groups organized protests against the accession to NATO. At the same time, they have been demanding a national referendum, believing that it is the citizens who should decide on accession, not the parliament. These slogans have gained support mainly among that part of society that advocates the development of strong relations with Serbia and Russia and still remembers the events of 1999 i.e. the bombing of Yugoslavia by NATO forces (according to the research by CEDEM, a total of 27.6 per cent of citizens positively evaluates the organization of protests by the opposition, whereas 47 per cent negatively, with 25.4 per cent not having an opinion on the subject).

It should be noted that even among the opposition itself there are divisions on the issue of accession of Montenegro to NATO (see Table 3). Undoubtedly, what unites all the opposition groups is the desire to remove Prime Minister Milo Djukanovic from power along with his party – the Democratic Party of Socialists of Montenegro (Demokratska Socijalista Partija Crne Gore, DPS). The opposition demands the immediate resignation of Djukanovic and the establishment of a transitional government that would prepare the state for early elections. The ruling party does not intend to accept such a solution. It is worth noting that, despite this significant criticism, it is the DPS that still enjoys the greatest support among the population (but this is mostly resulting from too many differences between the opposition parties and the absence of a single leader). In the next parliamentary elections, which will likely take place later this year, Djukanovic will possibly win again (it remains unknown whether he would be able to govern alone, or he would have to form a coalition government). Nonetheless, Montenegro’s accession to NATO will be the leading theme of the election campaign, and the existing divisions between supporters and opponents will continue to deepen.

Russia opposes Montenegro’s accession to NATO considering it a threat to its security. Obviously, Montenegro, hundreds of kilometers away from the territory of the Russian state, with such a low military potential, is not in a position to threaten it in any way. Nevertheless, Moscow is trying to incite negative sentiments against NATO that exist among part of the Montenegrin society. It should not be forgotten that, for centuries, Montenegro and Russia had been united by Orthodox community. These ties, however, have been consistently loosened since the mid-1990s when the then Prime Minister Djukanovic, building its position in the country and trying to become independent from the government in Belgrade, chose a pro-Western course, and declared Euro-Atlantic integration as a priority of Montenegro’s foreign policy. Therefore, at present Russia does not have as good a relationship with the government in Podgorica as it does with Belgrade. This does not change the fact that Russia is the second largest foreign investor in Montenegro (Russia managed to control the construction sector and tourism sector on the Adriatic coast). The government in Moscow already announced that it would break some contracts with Montenegro were it to join NATO. Moreover, Russia is trying to influence the situation in Montenegro by the Serb minority, who criticize the government of Djukanovic. It was in Moscow where the plan for the creation of anti-NATO coalition was formulated. It was initiated by Milan Knežević, the leader of the Montenegrin party – the Democratic People’s Party (Demokratska Narodna Partija, DNP). The plan assumed Montenegro’s military neutrality, which would be guaranteed by both NATO and Russia. Other opposition parties in Montenegro, however, did not support this idea.

Table 2. The size of armies of Western Balkan States

Table 3. The position of the most important Montenegrin political parties on the accession of Montenegro to NATO