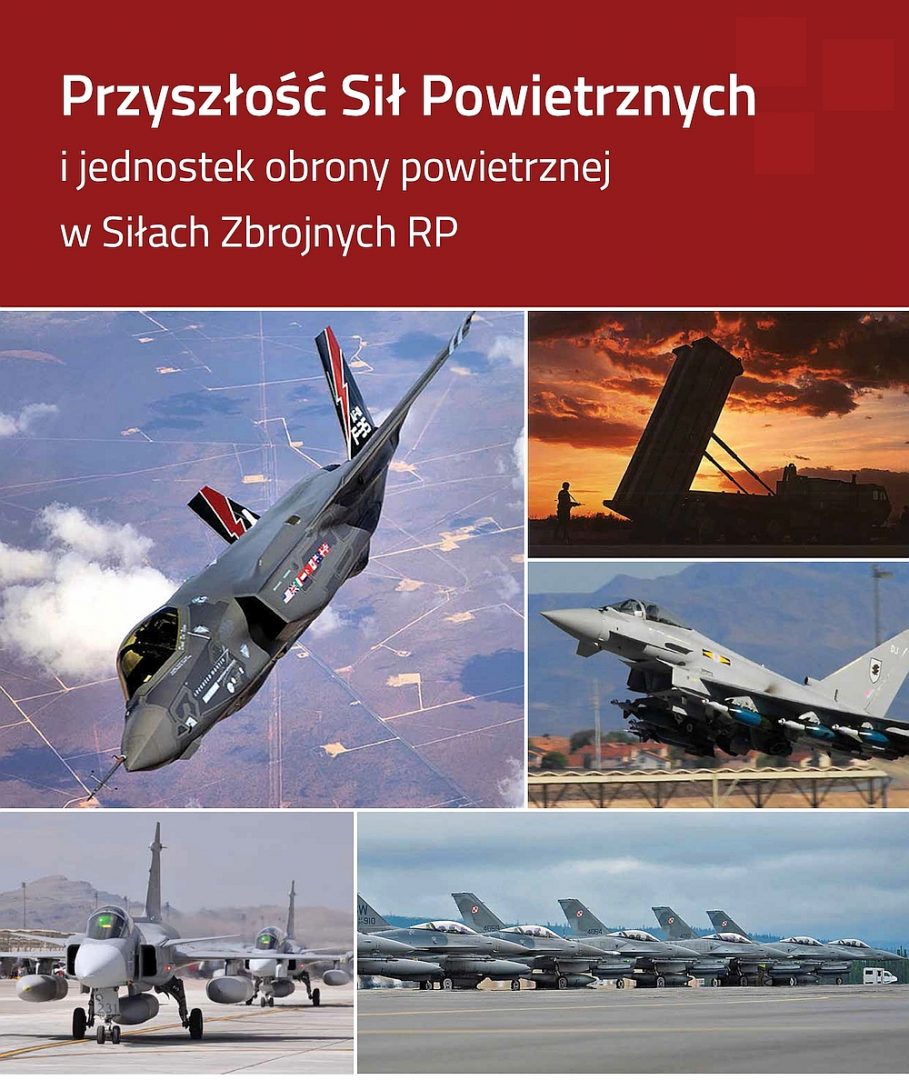 This report takes a closer look at Poland’s air defence system, one of the cornerstones of state defence and security in general. To gain and maintain dominance in the air is a precondition for any military defence operation to succeed, especially at this stage of development of military technologies. Moreover, effective and modern aviation as well as antimissile and antiaircraft defence would definitely reinforce Poland’s position as a committed ally within NATO.

This report consists of 3 chapters. The first chapter analyses trends in Poland’s security environment to identify major tasks to be completed in the area of Air Forces and air defence systems in the next 20 – 25 years. Chapters 2 and 3 outline a trend analysis in the development of military aviation as well as antimissile and antiaircraft defence systems, and discuss the existing options for the capacities development of Poland’s Armed Forces in terms of offensive and defensive means of air defence. The last section seeks to answer questions about the optimum development options of the air defence system, taking account of the future tasks of Air Forces and air defence units.

This Report does not seek to resolve the dilemma over which and how many weapon systems are essentially necessary since, to answer this question, in-depth technical, economic, and political analyses would have to be conducted for each type of the weapon systems in question. This Report delineates more general development directions for Poland’s air defence system, which will hopefully contribute to better and more effective planning in this area.