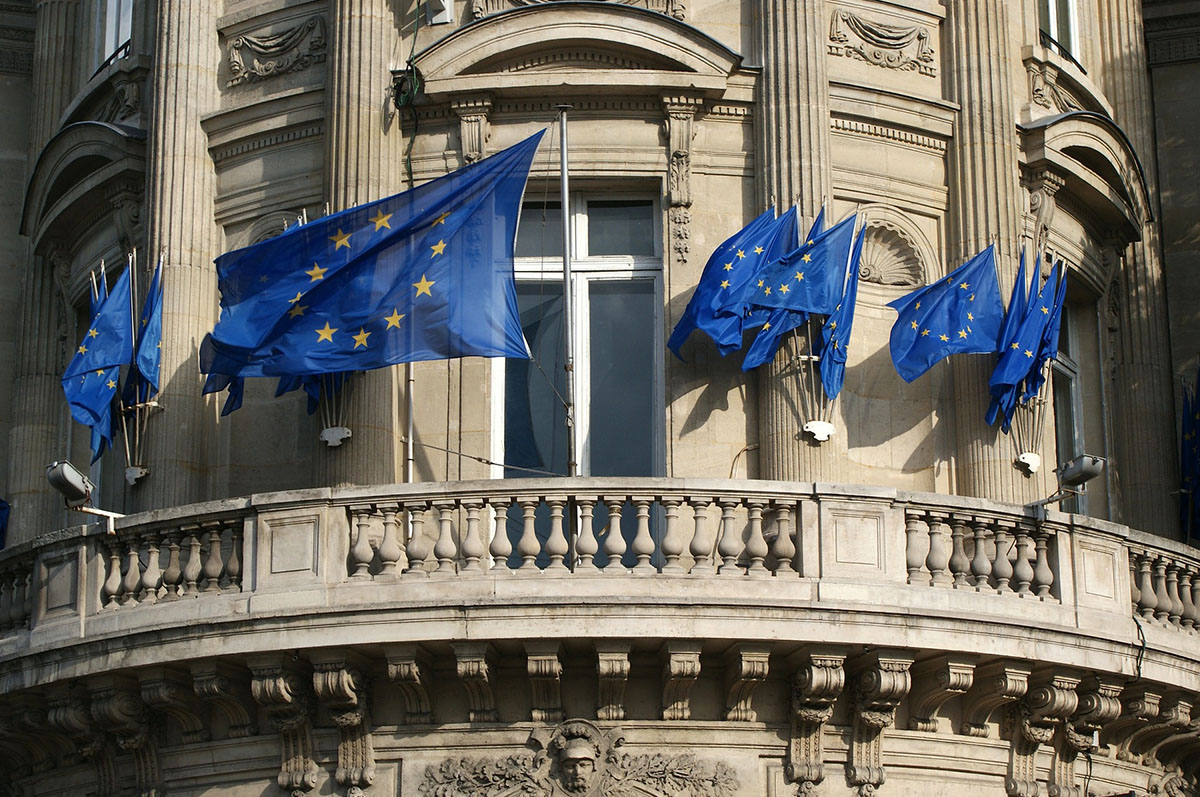 The report tries to assess the influence of EU’s new Member States from Central Europe on the European Union’s Eastern policy in the years 2004-2007. It is based on the results of a mixed method study conducted in 2007 and 2008 among 60 EU officials (both desk officers and national diplomats) dealing with Eastern policy issues either in the European Commission and the Council of the European Union. The report answers questions concerning the types of developments happening on the EU agenda in the years 2004-2007, the major factors provoking these changes, and the role of new Member States, including Poland, in the forming of the EU’s Eastern policy.

Deployment of the Standard Missile-3 (SM-3) System in Poland: The Effects of the Agreement on Iran's Nuclear Program